Nolan joined Nth Degree CPAs at the beginning of 2013 with the desire to deliver financial information that is not only relevant and insightful, but also digestible and thus actionable.

Nolan interned while a student and then subsequently worked full-time at Deloitte and Touche in their Audit practice where he worked on notable clients such as Microsoft and Boeing. He then transitioned to Symetra Financial in Bellevue, WA. While there, he played an active role in their initial public offering (IPO) and oversaw their SEC Reporting Division (translation: he really likes accounting processes and reporting).

When he is not helping his clients, he enjoys spending time with his wife and two kids. Any remaining spare time he has, you can likely find him either coaching, playing or watching soccer, most likely, his beloved Seattle Sounders. 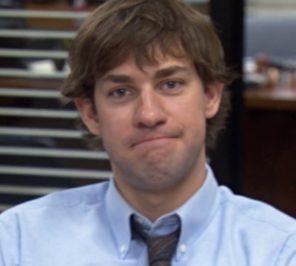