Chet joined Nth Degree CPAs in 2014 with the desire to work for a company where he could make a meaningful impact on the lives of small business owners.

Chet is originally from a small town in Alaska. Upon graduation, Chet received an academic scholarship to attend Central Washington University in Ellensburg, WA. Originally an economics major, Chet was in school after the 2009 economic crash and decided that few companies were hiring economic students. After taking a couple accounting classes, Chet decided that accounting was going to be the vessel to ultimately do the work he wanted to do.After graduating from CWU, Chet worked as a senior staff accountant for a private venture capital company, focusing primarily on the review and analysis of financials for potential investments. After several years with that company, Chet decided that he wanted to work more closely with small businesses.After a long search for just the right company, Chet found a home here at Nth Degree CPAs. Chet’s work focuses primarily on tax compliance, planning, and systems development.When Chet is not working, he enjoys spending time with his family and friends. 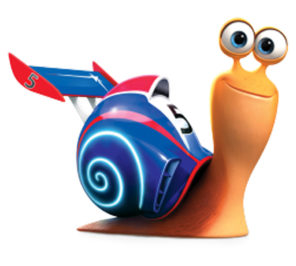