Kolton joined Nth Degree CPAs at the beginning of 2019 with a desire to work in a company where he could make a meaningful impact and work alongside individuals that embodied his values of respect, integrity, hard work and excellence.

Kolton interned while a student at Moss Adams and Clark Nuber and eventually chose to accept a full time offer at Clark Nuber as a Tax Associate. While there, he played an active role in reviewing and preparing individual, entity and not-for-profit tax returns. He also gained experienced in preparing tax provisions and preparing returns at the state and international levels.

When he is not working, you can find Kolton out at his cabin in Carnation with his girlfriend and two dogs. Any spare time he has Kolton fills up with fun activities such as concerts, boating, snowboarding or anything else he can find to stay outdoors. Above all else, friends and family remain the most important thing to Kolton and there is nothing he won’t do for them! 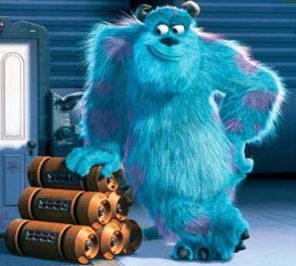